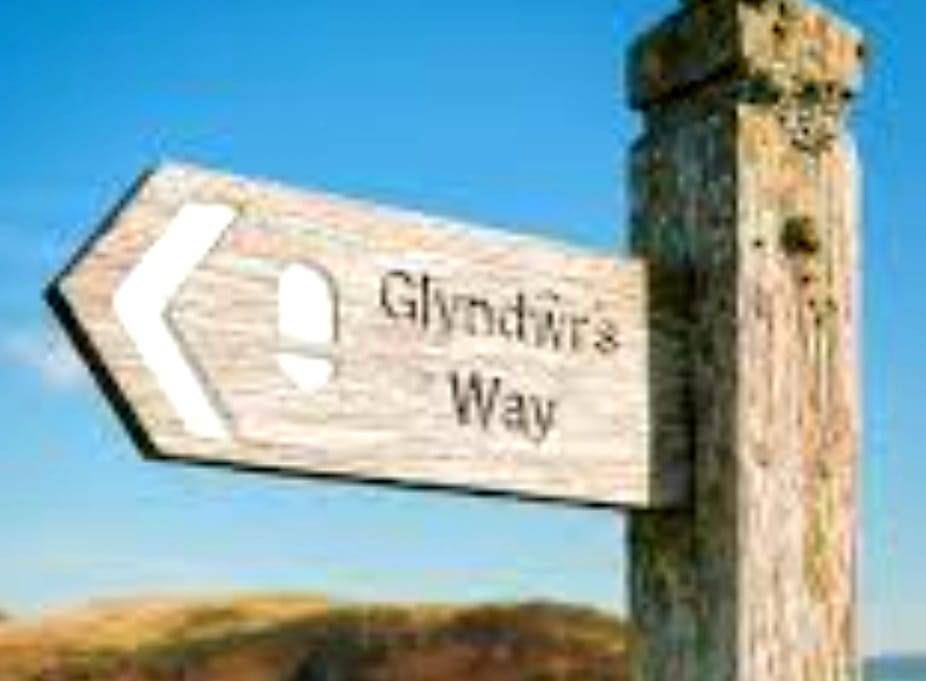 £5.00 per dog meeting at the raven Inn at far end of car park.
Named after Owain Glyndwr, the 15th century warrior/statesman who attempted to establish an independent Welsh nation, the route is by, or close to, many sites connected with his rebellion. It links with Offa's Dyke Path National Trail at both ends and passes through Abbey Cwmhir, Llanidloes, Machynlleth, Llangadfan and Hope.
The route became a National Trail in 2000 and part of the upgrade significantly reduced the amount of road walking.
The Ann Griffiths Walk (7 miles) between Pont Llogel and Pontrobert along the Afon Efyrnwy links into Glyndwr's Way National Trail at each end catering for a circular route of about 16 miles. See less