Hector’s Greyhound Rescue is a registered charity made up of a dedicated group of volunteers who devote their time to saving and rehoming ex-racing Greyhounds and other sighthounds.

How it all began

It all started for Hayley at the end of 2002 when she was taking Ollie, her St Bernard, to the vet for a health check.  She came across a retired couple who ran a greyhound rescue. They were holding an emaciated black greyhound who looked so sad. His coat was dull and dirty and he had cuts on his toes from urine burns. Hayley volunteered to help the couple with their rescue and was hooked.

After hours of research and travelling to dog pounds in Ireland and the UK, Hayley decided that she really wanted to make a difference, even if it was only to a few dogs. It was this quote that really inspired her:

While wandering a deserted beach at dawn, stagnant in my work, I saw a man in the distance bending and throwing as he walked the endless stretch toward me.

As he came near, I could see that he was throwing starfish, abandoned on the sand by the tide, back into the sea. When he was close enough I asked him why he was working so hard at this strange task.

He said that the sun would dry the starfish and they would die. I said to him that I thought he was foolish. There were thousands of starfish on miles and miles of beach. One man alone could never make a difference. He smiled as he picked up the next starfish. Hurling it far into the sea he said,

"It makes a difference for this one."

I abandoned my writing and spent the morning throwing starfish.

Then one day, Hayley stumbled across a poor greyhound who had really been through the wars. He had a broken tail, was a bag of bones and scared of his own shadow. It was the dog that stayed, and will always stay, in Hayley’s heart. It was Hector.

Hector lived with Hayley until his last days and became the first of many that she went on to rescue and re-home. Hayley’s aim, together with her team of volunteers, is to save as many of these hounds from pain and suffering as she can. 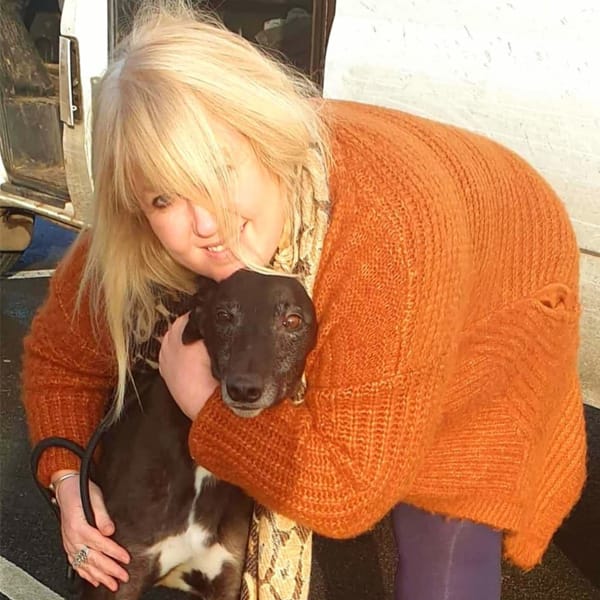 It all began in 2002 when Hayley discovered an ex-racing Greyhound in a terrible state at the vets. This encouraged Hayley enough to help with the big decision she was prepared to make, and so the Rescue was to go on to be created. Working for local authorities at the time, her career path was now going to change dramatically and be focussed on animal welfare. And she has never looked back. Hayley enjoys her life of the farm with her children and all the hounds, with the idyllic scenery of the West Wales Coastline that it overlooks. 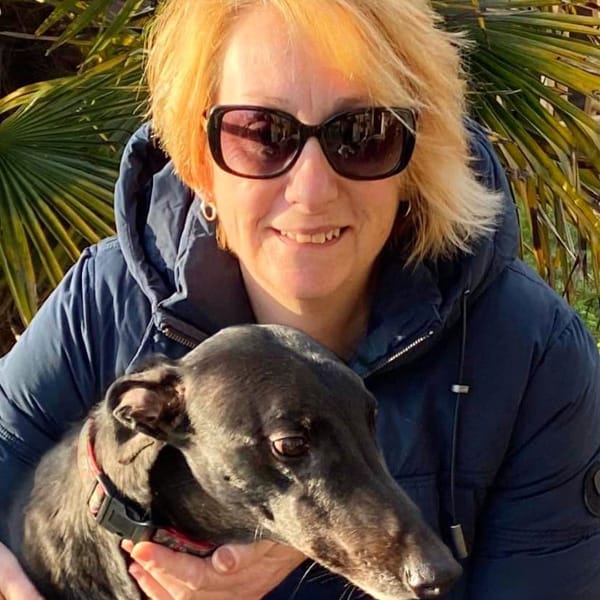 Vicky has worked alongside greyhound rescues for the last 8 years after adopting Elvis, her first greyhound. Meeting with a Hector's dog on a greyhound walk, she become involved with charity as a fundraising trustee. She runs a greyhound and sighthound fundraising shop and has a long term foster dog called Finn, plus four other dogs Elmo and Darcy (greyhounds), 1 lurcher Lenny and a Labrador Ozzy. 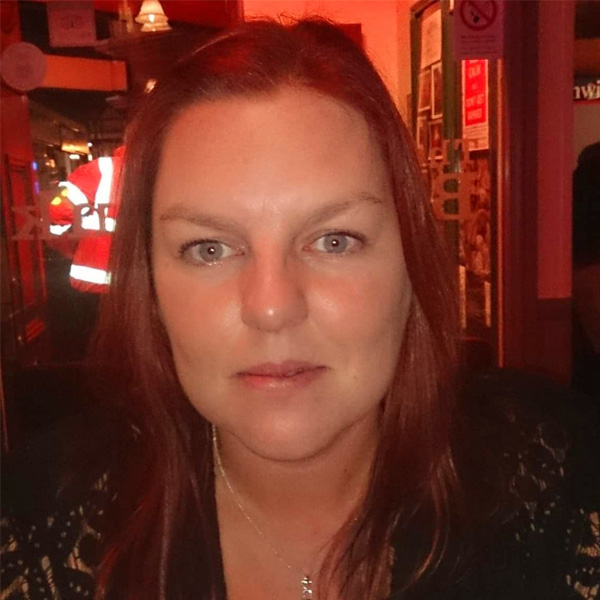 Alison has a BSc (Hons) Biomedical science and worked for a time in a veterinary tissue bank working on bone allografts and stem cell treatments for canines. This is where Alison became very aware of the plight of the greyhound. Alison now works as an analytical chemist in a quality capacity for a leading pharmaceutical company. Alison joined Hector’s two years ago and has previous years of experience working within animal rescue. Alison has expertise in compliance, lean manufacturing and governance. Alison lives in Wales with her husband, son and dogs Jake and Meg. 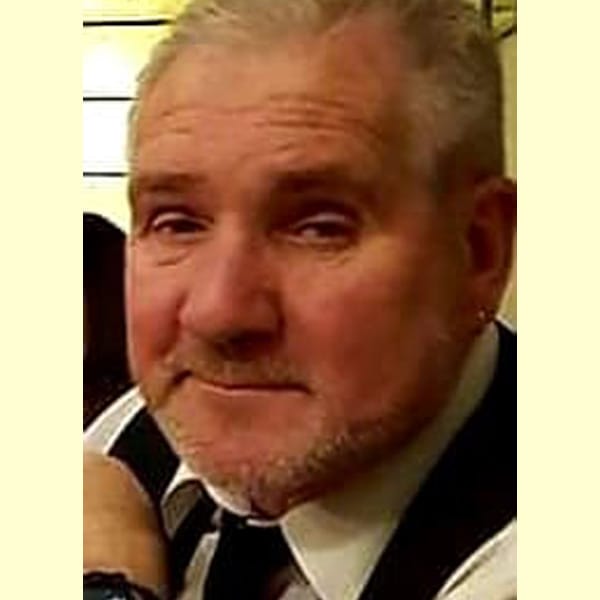 I joined the Royal Navy straight from school, trained in communications, had many shore draughts, sea time on Hermes, Nurton and the best sea draught was Apollo. I am proud to be veteran, have just been voted in Oswestry's RNA to be standard bearer for formal functions, I was also proud to have laid a wreath for fallen animals on behalf oh Hector's the last 2 remembrance Sundays, and currently help with PR. 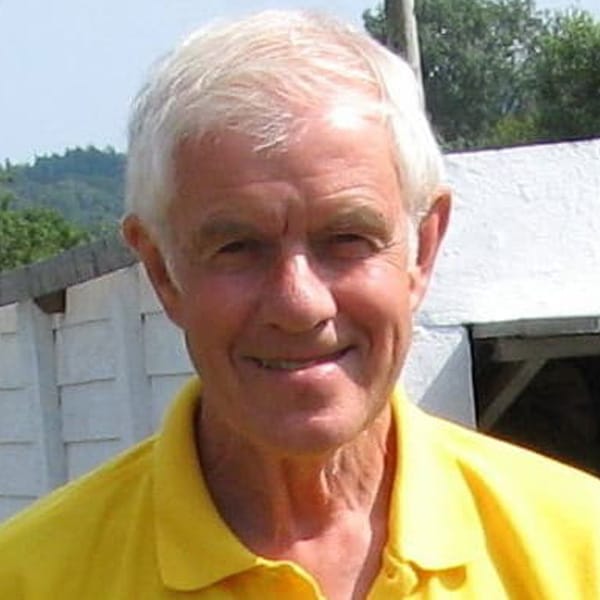 Born to a farming lifestyle, Fred joined the RAF where he was introduced to climbing and became involved in the RAF Mountain Rescue. After that he has been in petrol retail, a knife sharpener, a frozen fish salesman and then started in engineering. In 2012 Fred retired to Wales and in 2013 Belle his greyhound arrived. From that moment greyhounds have become a part of his life.